The present Corpus Christi Primary School was built in three stages, with many years between the stages of construction. The Dominican Sisters named it “The Rosary Convent School”.

When the Dominicans first arrived in Waratah 130 years ago, they set up a school for the hearing impaired but it was not long before a smaller mainstream school was also set up. The school was first established in a house in Alfred Street owned by the Sisters, who also provided the staff. For a playground, the students shared an adjoining paddock with a few cows. These cramped premises catered for the needs of the area for many years but the time came when they could cope no longer.

From 1933 to 1934, the Parish began to plan for and begin construction on a new purpose-built school that was to become the ground floor of the present school. It was completed at a cost of £2019 and was opened and dedicated by Bishop Gleeson in April 1935.

Almost 20 years passed before the second story was added and Bishop Gleeson once again opened the extensions to the school on August 1st 1954.

In 2002, a new well-appointed administration block including an additional classroom, a new staffroom, offices and canteen was built adjacent the two storey brick building. A new library was built into the under croft area and all existing classrooms were totally refurbished, giving the school a whole new look.

Corpus Christi also benefitted from the Building Education Revolution (BER program) in which funds contributed to the addition of the southern verandah on the lower floor, allowing the infants classrooms to open onto the main playground, the hall underwent significant renovations and the area under the hall was redeveloped to allow space to be used for multiple purposes.

In 2017, two adjoining blocks of a land were acquired by the Maitland-Newcastle Diocese and developed into an expansive grassed play area. In 2018 the school opened two new spaces for the students to use. These included the Dominic Courtyard, an interactive outdoor learning area for active learning and imaginative play and a fitness playground, allowing the students to develop and enhance their natural strength and agility. 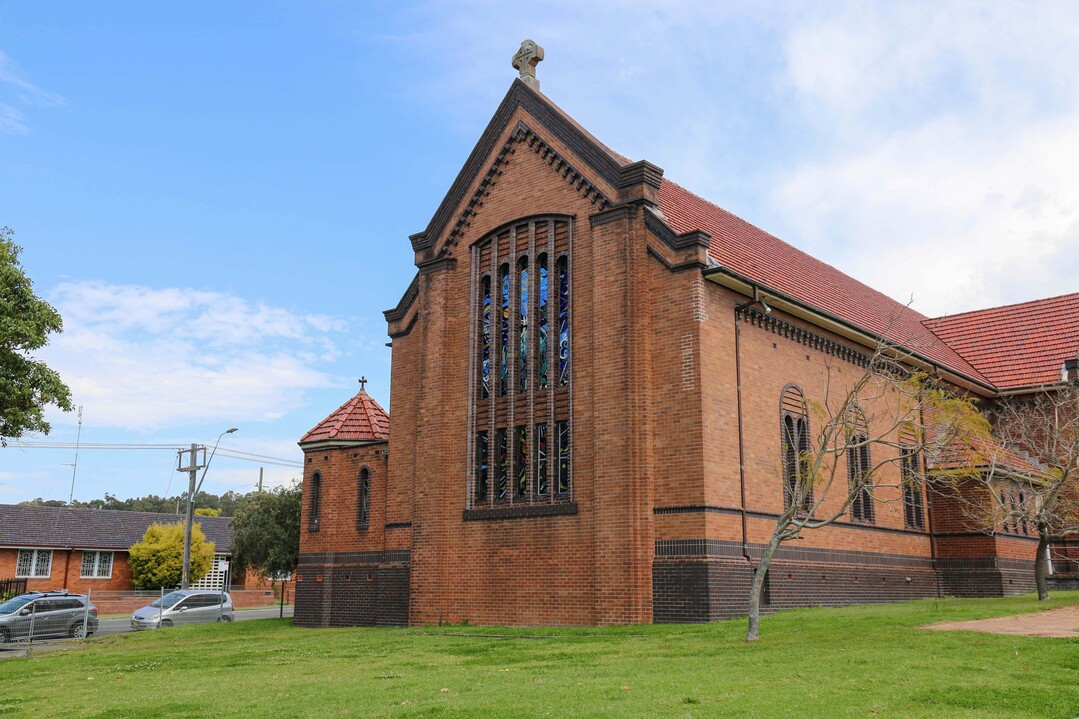