Whilst defining bullying can be problematic and hotly debatable, much of the definitions centre on repeated, deliberate hurtful behaviours that are dominated by a misuse of power. The National Safe School Framework (2011) defines bullying as:

"Repeated verbal, physical, social or psychological behaviour that is harmful and involves the misuse of power by an individual or group towards one or more persons."

Cyber bullying has become a significant area to be addressed. Cyber bullying is equally problematic to define. However, for the purposes of this document it can be defined as:

"any form of bullying that utilises technology such as instant messaging, online chat rooms, online bulletin boards and email”. It can be seen as increasingly complex as it ‘reaches into the students home’ allowing harm to be evidenced “any where, anytime and without respite” (Schools and the Law – Des Butler and Ben Matthews p. 46).

One of the tools that we implement at schools when an allegation of bullying is brought to our attention is the Bullying Assessment and Action Flow Chart. It allows us to determine the presence of bullying in any given situation. It is used as a tool to ensure that all possible bullying allegations are treated appropriately in accordance with this definition. It is important to realise that not all incidences experienced by students can be automatically defined as bullying and so the use of this flow chart is invaluable.

If bullying behaviours are confirmed, the school enacts the Anti-Bullying Policy and Procedure. These documents clearly define processes of investigation, recording, communicating and responding to confirmed incidences of bullying.

After careful investigation, there are times that an incident cannot be confirmed as bullying. Firstly, this does not mean it is not something that needs to be dealt with under the school’s Pastoral Care Policy. Secondly, it does not mean that that incident itself will not necessarily develop into a pattern of behaviour that won’t further constitute bullying.

Ultimately, there are any number of incidences in any given week that constitute the normal social interaction of students that could be perceived as bullying but, in fact, are not. They most certainly are incidences needing to be dealt with and each is recorded to ensure that repeated incidences are tracked. However, they are dealt with under the Pastoral Care Policy and it is intended that in dealing with these incidences proactively and explicitly at this point, the bullying behaviours are less likely to develop.

Finally, we as a school need to respond to incidences as they occur. It is difficult to address an alleged pattern of behaviour if we only begin to hear of it and respond to it at the end of that pattern when past incidences are difficult to investigate. To this end, we are committed to hearing, investigating, tracking and responding to any concerns parents have as they arise and continue to invite your vigilance in bringing some of these unseen incidences to our attention. 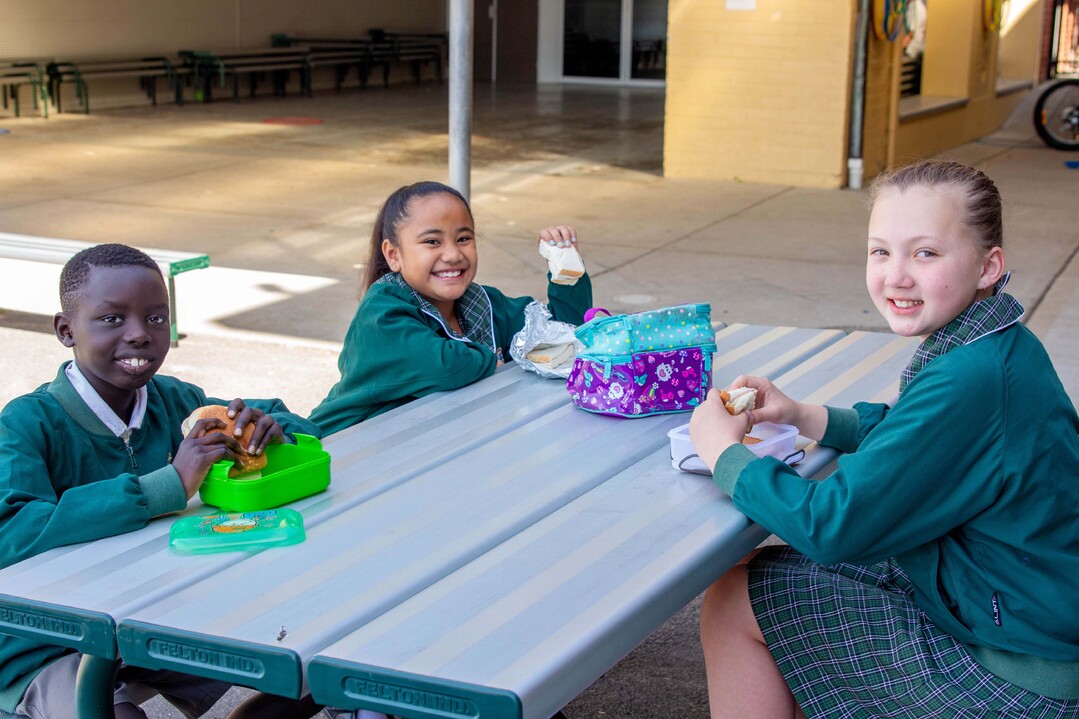